George Lois, the advertising legend, once said “Creativity can solve almost any problem.” There are many examples of big ideas that helped create tremendous value for brands.

Michael didn’t know he wanted to be in advertising, but it was probably inevitable. He majored in Broadcast Journalism and went to work at an NBC affiliate as a reporter. He spent time in Hollywood as a script reader. He wrote screenplays on the side.

He met a friend at Chiat/Day, one of the great ad agencies of the day, who encouraged Michael to put together a portfolio and apply.

Michael’s first big account was Subaru where he learned not only how to write advertising copy but how to think strategically. The car segment is incredibly competitive and every brand must find a way to uniquely position itself, define a target segment and stand out creatively.

After a few years, Michael moved to NYC where he focused on the challenge of marketing pharmaceutical brands. In the past 30 years, he has worked at Cline, Davis & Mann, Digitas Health and J. Walter Thompson (among others) on brands in numerous therapeutic categories.

In his free time, Michael enjoys hiking and camping, and is active in the Boy Scouts (his son is an Eagle Scout). He is also working on a screenplay. 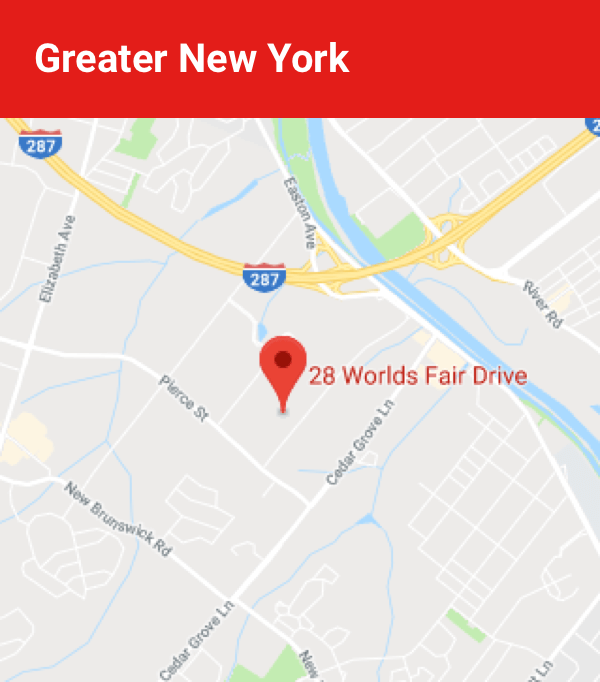 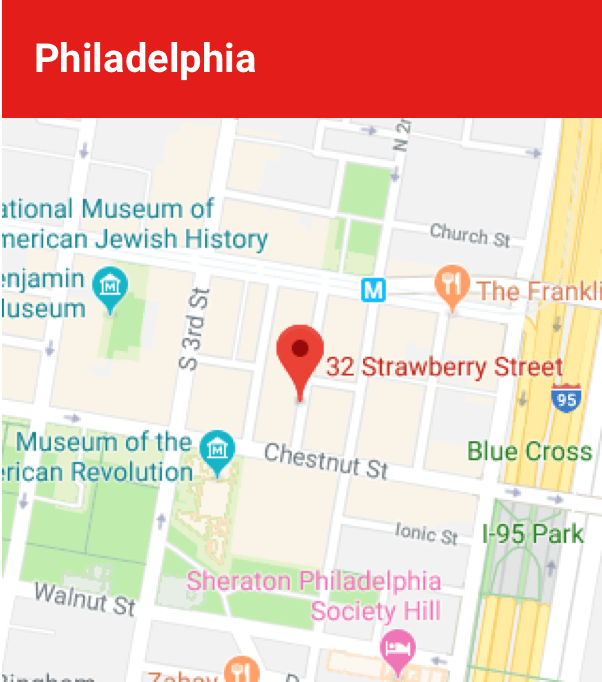 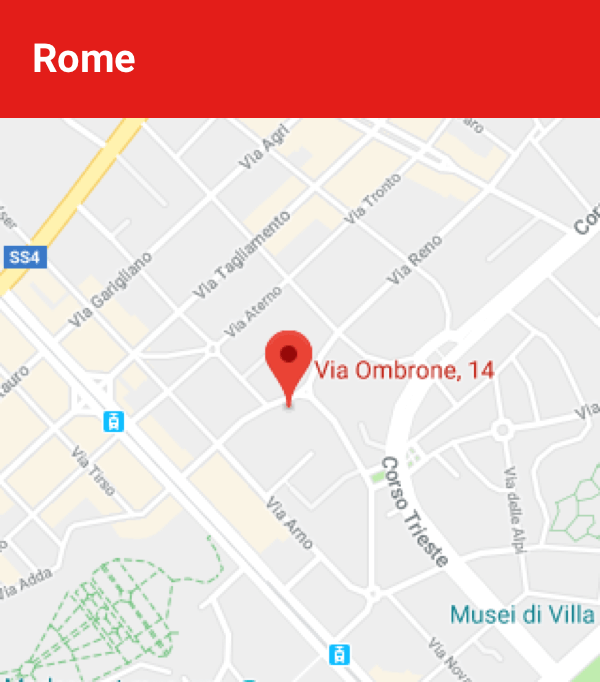